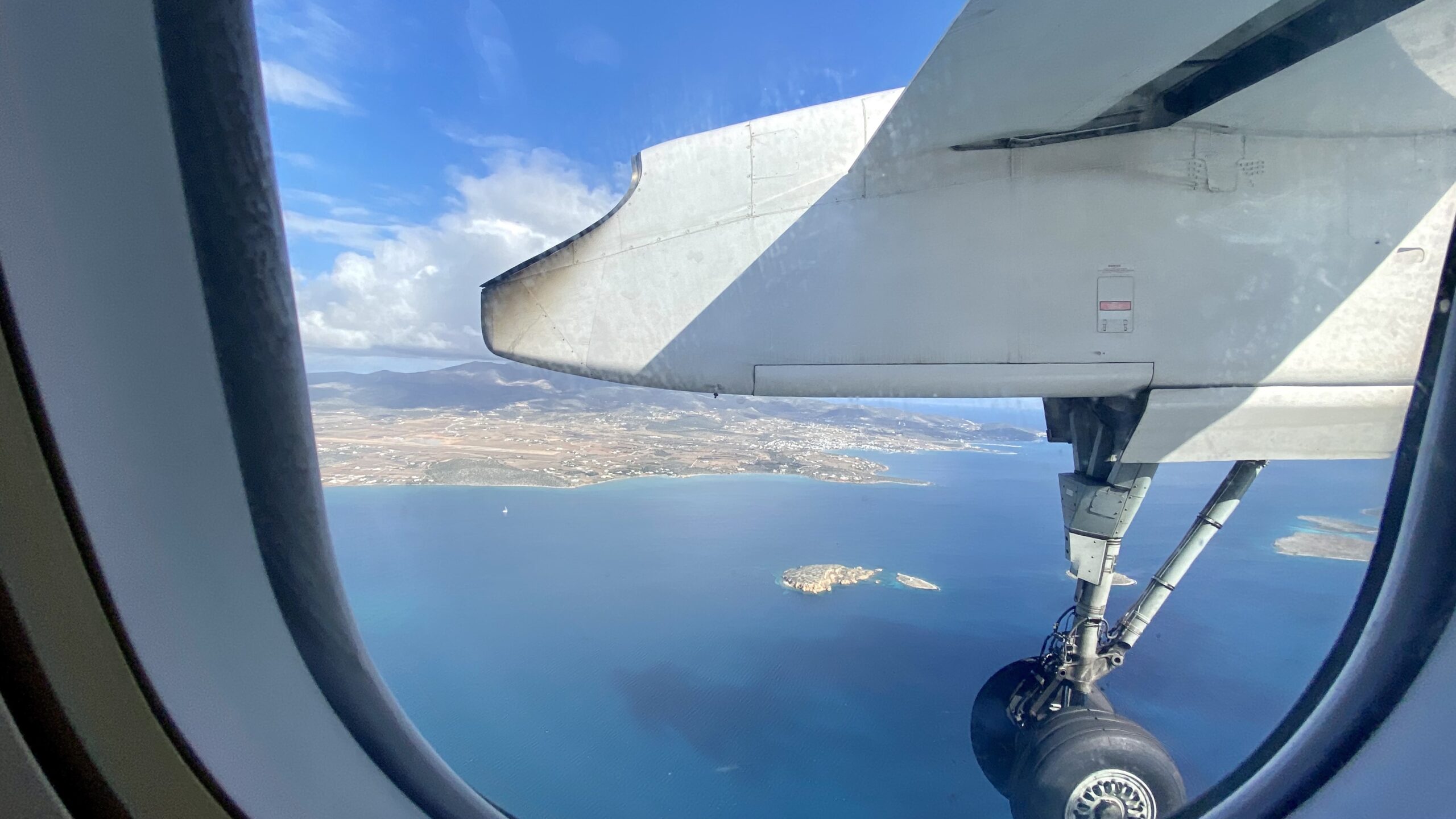 Once you’ve booked your villa or suite with us – there is nothing in your way for a beautiful vacation in an impressive house including exquisite concierge services. Even though our on-the-ground team will be there for your requests and needs once you are in Paros – we have completed a list of things you might want to know before you arrive on the island.

How to travel to Paros?

Up until this point, there are no international (direct) flight connections to Paros. However, plans for an international airport exist. For now, you can reach the island by first flying to Athens International or Thessaloniki Airport and then taking a domestic plane to Paros.

There are several ferry connections from the Greek mainland to Paros, for example from the ports of Rafina and Lavrion. The most common option though is to take a ferry from Piraeus Port (Athens). If you are traveling via Athens International Airport, Piraeus can be reached by bus (about 6€), metro (about 10€), or taxi (up to 70€).

Moreover, there are several ferry connections between the Cyclades. Since international direct flights do arrive at destinations like Mykonos or Santorini – another option is to travel to one of those islands by plane and subsequently hop on a ferry to Paros. The trip from Mykonos takes between 30 min – 1.5 h, and from Santorini between 2 – 4 h, depending on the vessel (common vs. high speed).

Going by plane is the more expensive option of the two, however, it offers a more convenient journey, since you don’t have to leave the airport. Taking the ferry requires more “travel action” but is more cost-efficient. You choose!

Planes from or to Paros are usually on time. Nevertheless, as with any flight, delays do happen. We therefore recommend you to schedule enough time between the planned landing in Athens or Thessaloniki and the take-off of your international flight. When traveling by ferry, delays are more common since they depend on weather conditions to a greater extent. Hence, ships can sometimes be delayed for up to 1 ½ hours. Generally, northern winds are pretty frequent throughout the summer months on the island. If the winds get too strong, ferries might get canceled. In case of anticipated winds on your travel day, we recommend you to reach out for information to the ferry company.

What driving license is required to drive in Paros?

The answer to this question depends on the country of issue of the driving license. In general, national licenses issued in the European Union, Switzerland and Liechtenstein are valid in Greece. Drivers from outside the EU might be needing an additional international driving permit, such as U.S. citizens. However not all of them. States that fall into the Vienna Convention are as well allowed to drive in Greece with their national license. The best is to reach out to the Greek embassy in your country.

Is Paros a safe destination?

Staying and working for many years on the island, our personal experience is that Paros is a safe destination. In our time here, we have not encountered any crime cases. However, at the end of July and August when lots of people are visiting the island we would recommend you to take care of your personal belongings in crowded places like clubs or bars.

Can I pay with card in Paros?

Almost all over Paros, you can pay with card. Just in a few spots, e.g. some kiosks, people accept cash only. If you like paying cash – great! If you prefer to use your card –  don’t worry! You won’t have to carry around big amounts of cash. Our recommendation is to have a little bit of cash with you so that you’re prepared for the very few “cash only” places. 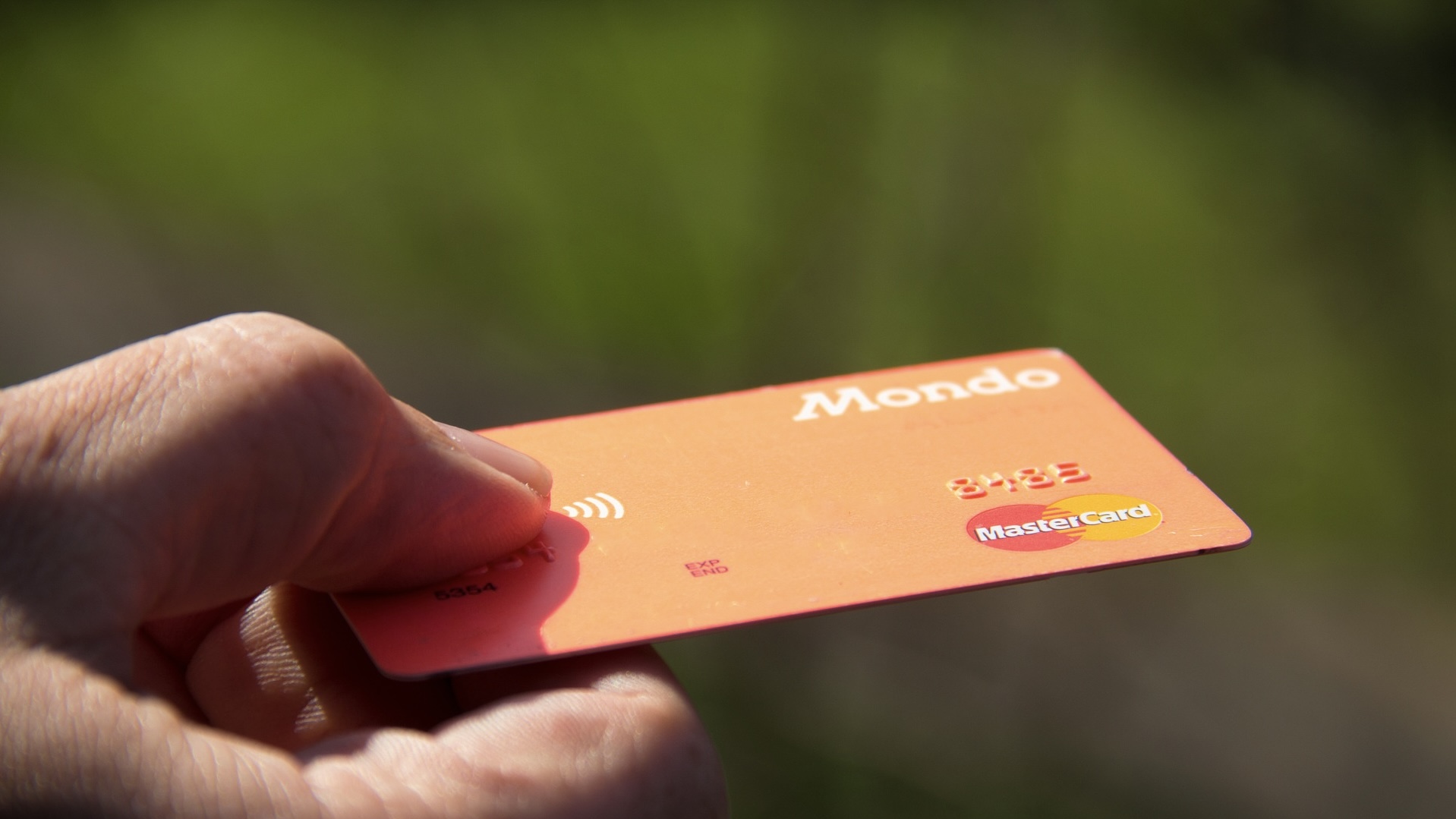 Can I drink the tap water in Paros?

The organization “Common seas” has started the great initiative “Clean Blue Paros” aiming to protect the environment. One of their main missions is plastic waste reduction. Since most people on the island drink (plastic) bottled water, they have arranged several quality tests on Parian waters, conducted by DEYAP, the Municipal Water Company of Paros. According to DEYAP, the island’s waters meet all standards and requirements. Hence, tap water is drinkable. However, if the house has its own refillable water tank or the water pipes leading to the house have not been specifically checked – we cannot generally recommend the drinking of tap water.

What are water and air temperatures throughout the season? 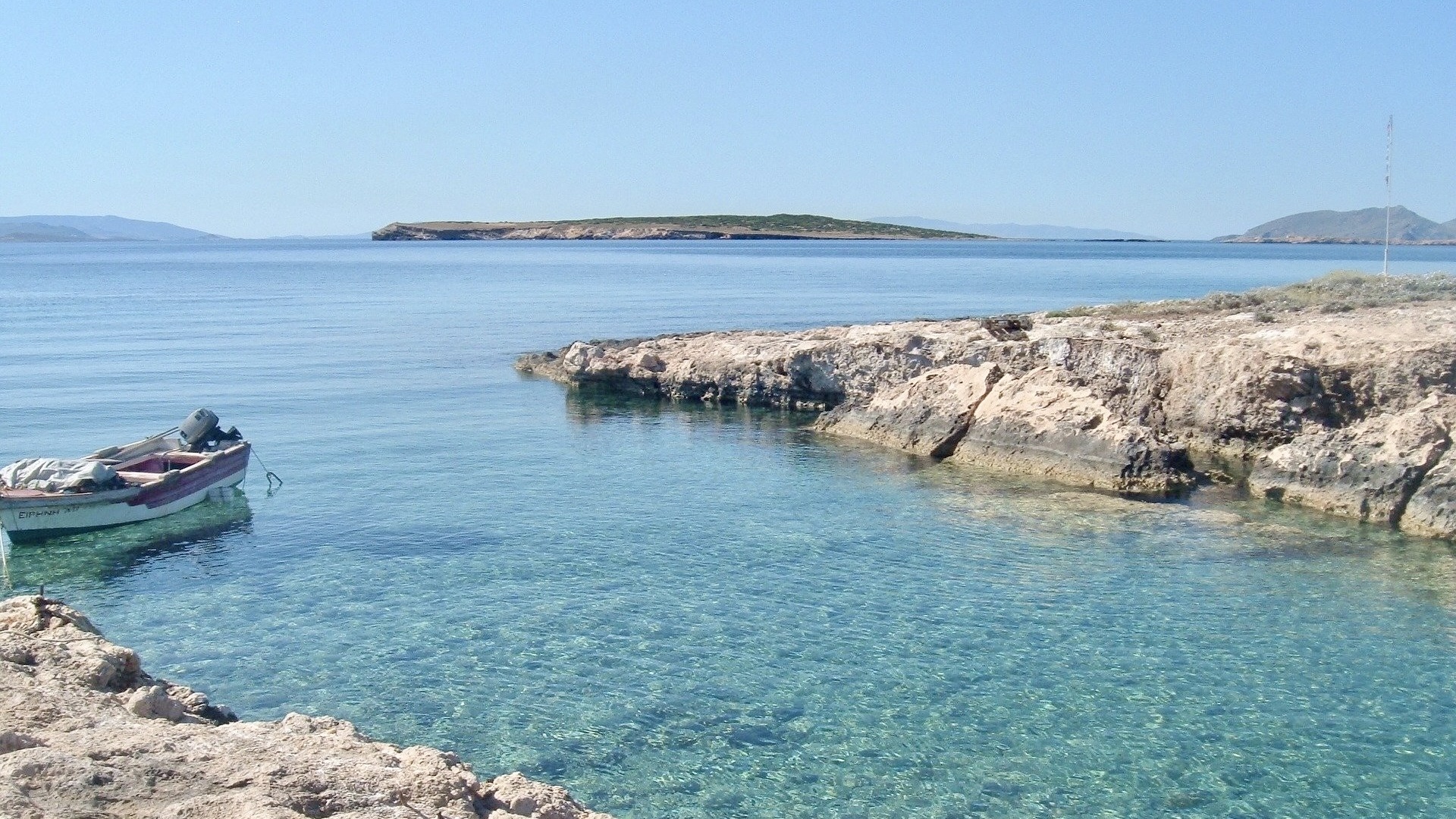 Check Out Our Other Blog Posts:

11 sport activities in Paros you must try
The 5 Best Beaches in Paros
Traditional Food of Paros You Must Try!
9 Ideas for Sustainable Travel in Greece
We respect your privacy

This website uses cookies. We use cookies to personalise content and ads, to provide social media features and to analyse our traffic. We also share information about your use of our site with our social media, advertising and analytics partners who may combine it with other information that you’ve provided to them or that they’ve collected from your use of their services. You consent to our cookies if you continue to use our website.